School Campaign “Disinformation in the Context of War” 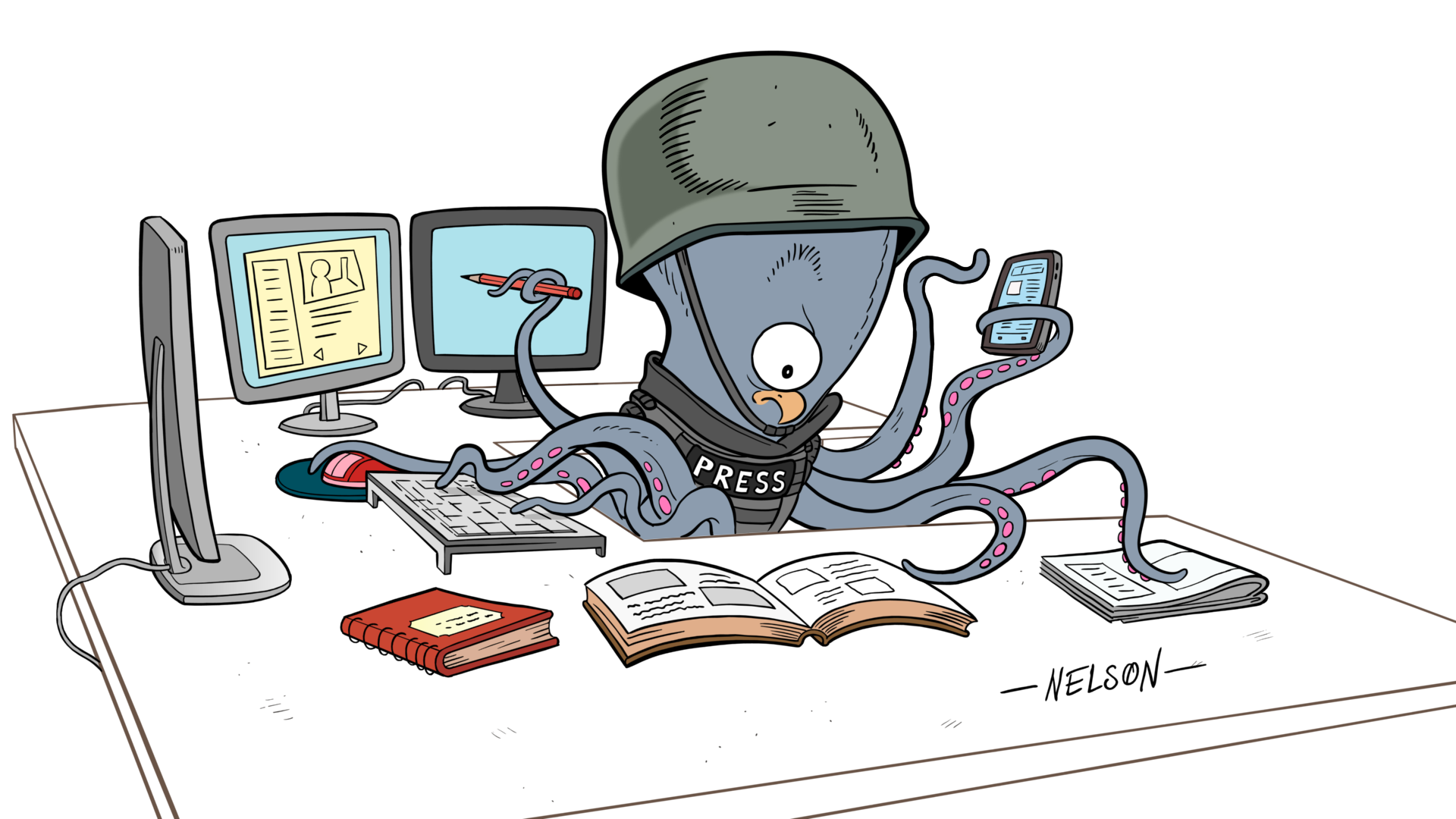 The Directorate-General for Education, within the scope of the SeguraNet Awareness Centre from Portuguese Safer Internet Centre and within the framework of the National Education Strategy for Citizenship (Media domain) launches the School Campaign “Disinformation in the Context of War”.

This campaign, consisting of a set of illustrations with recommendations about the veracity and reliability of information in times of conflict. Aims not only to alert, but also to raise awareness in children and young people to disinformation issue, at a time that a war is happening in Europe.

It also includes meetings and webinars recordings on the subject:

It is suggested that the campaign contents be disseminated and addressed to children and young people. It is also recommended that it be disseminated to the educational community, in general, through class directors or other teachers who have more direct contact with parents and guardians. It should be noted that, due to the relevance of the theme, the contents of this campaign may also be of interest to local authorities, youth associations, among others.

See the illustrations gallery with recommendations: 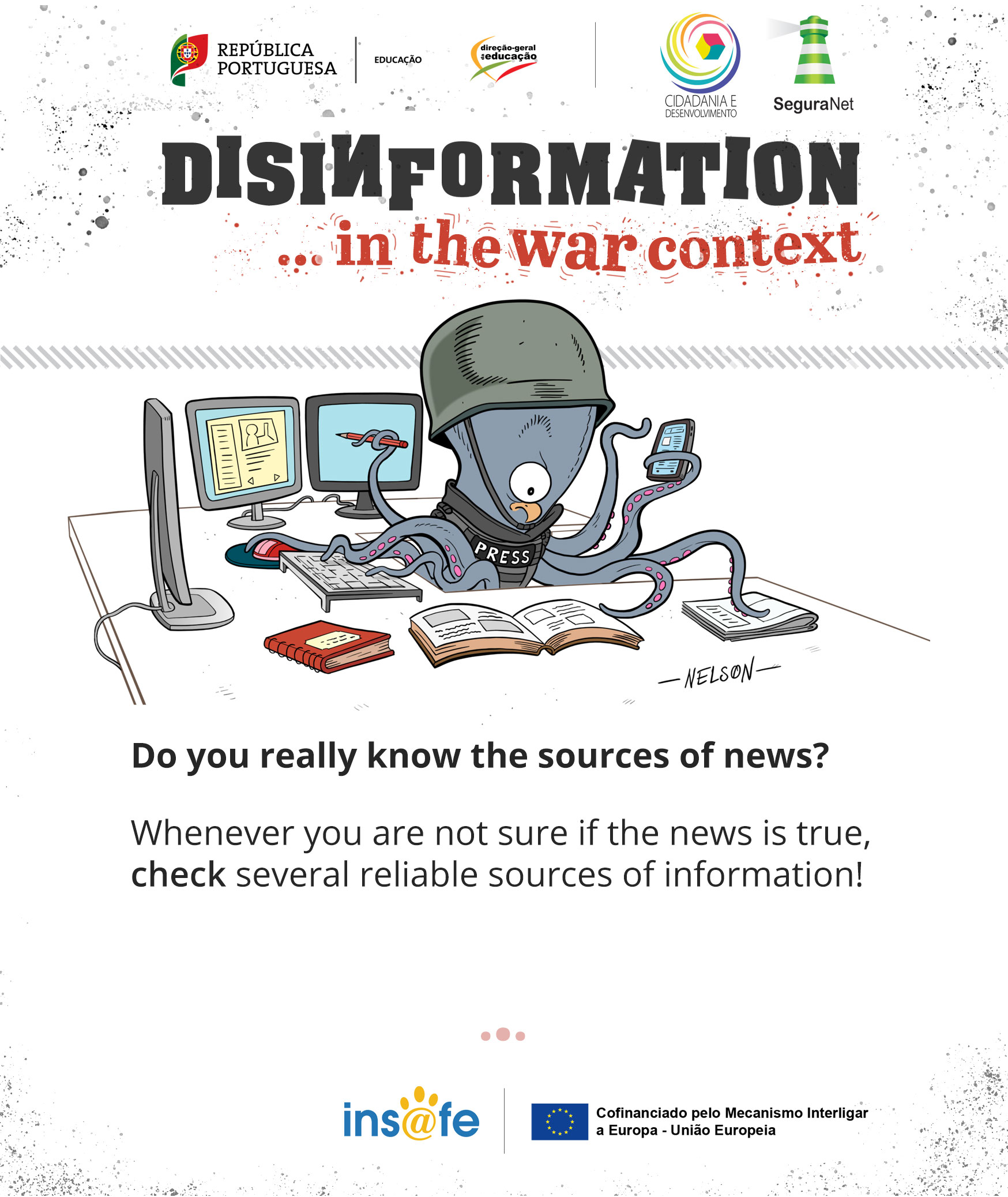 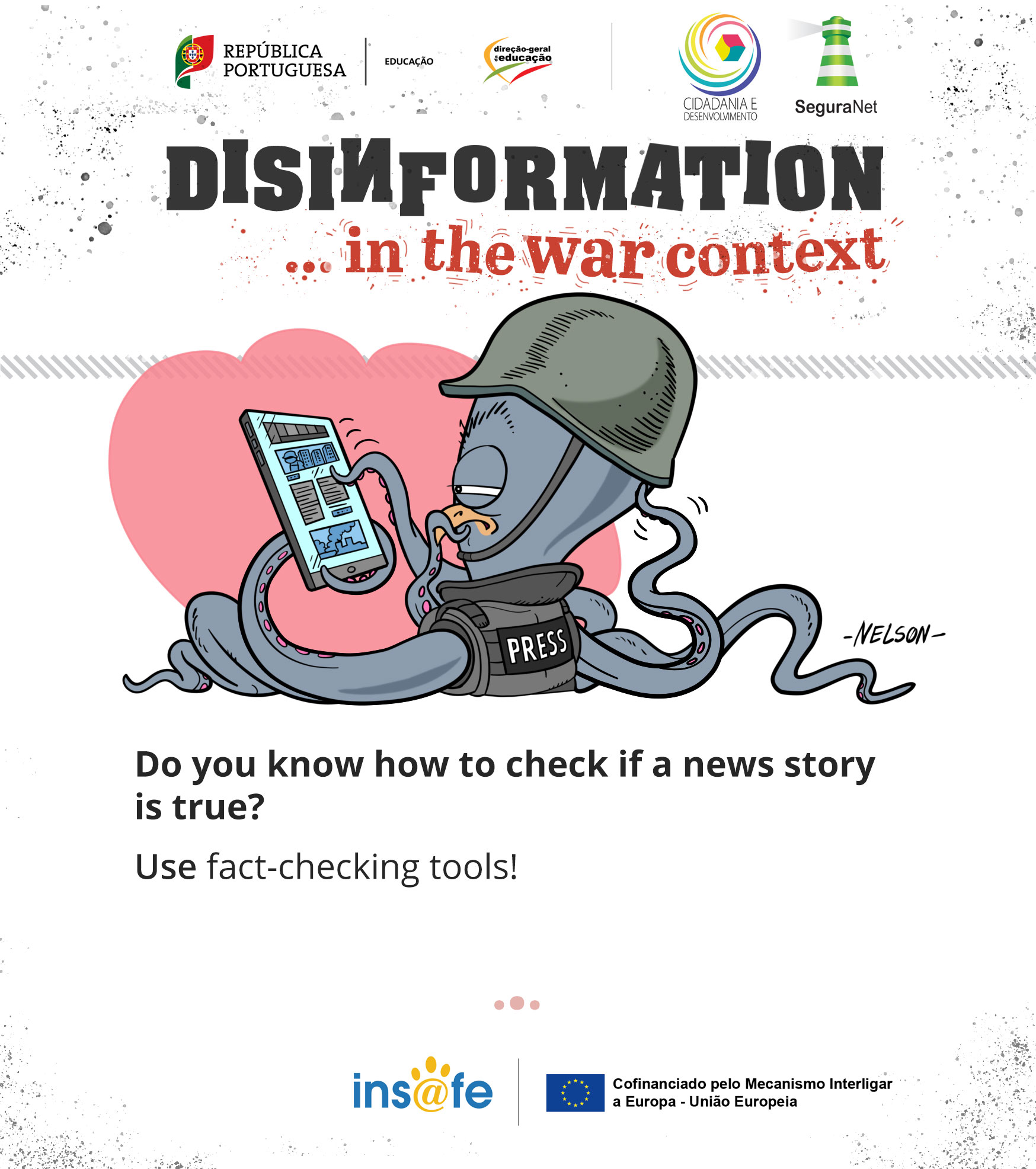 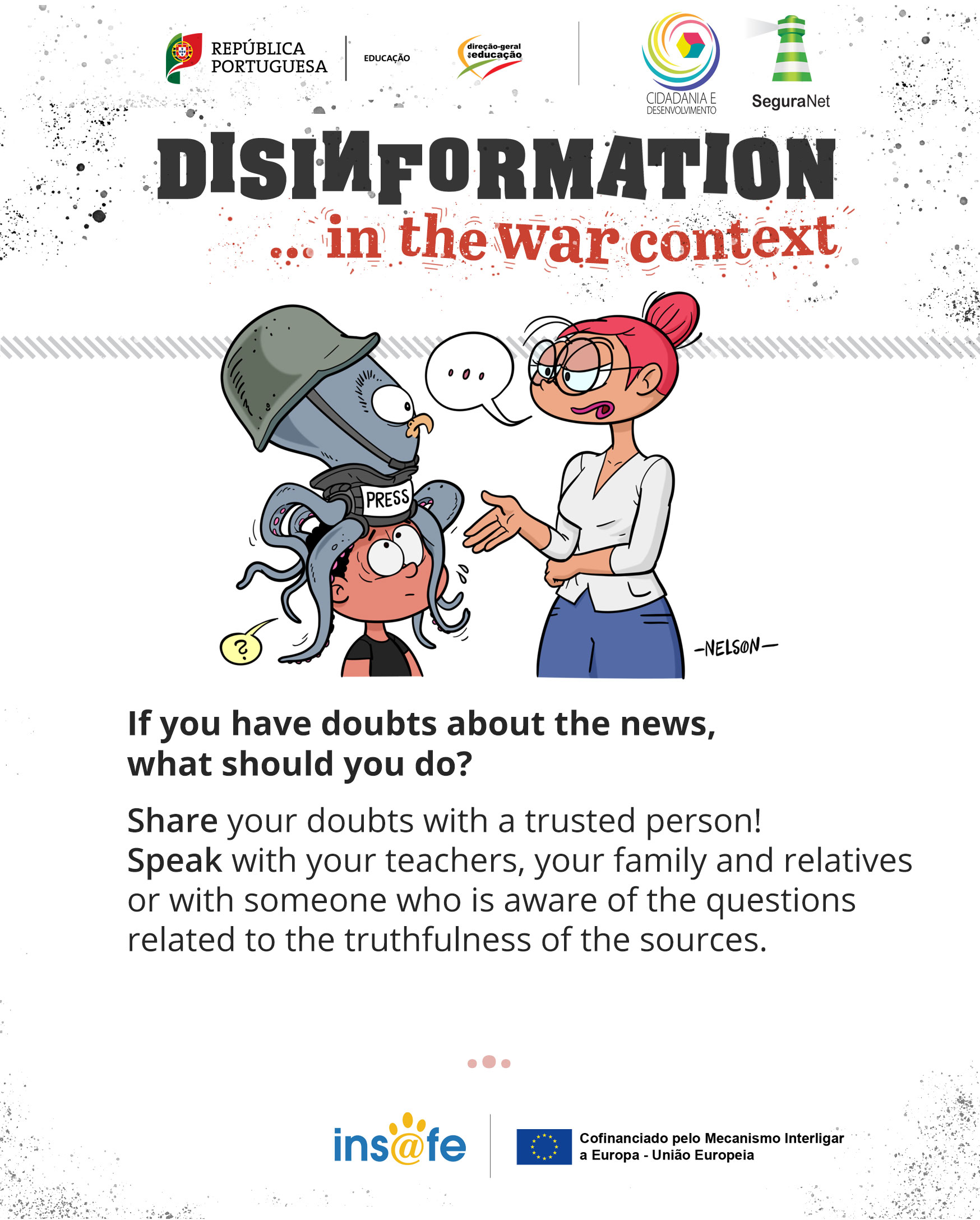 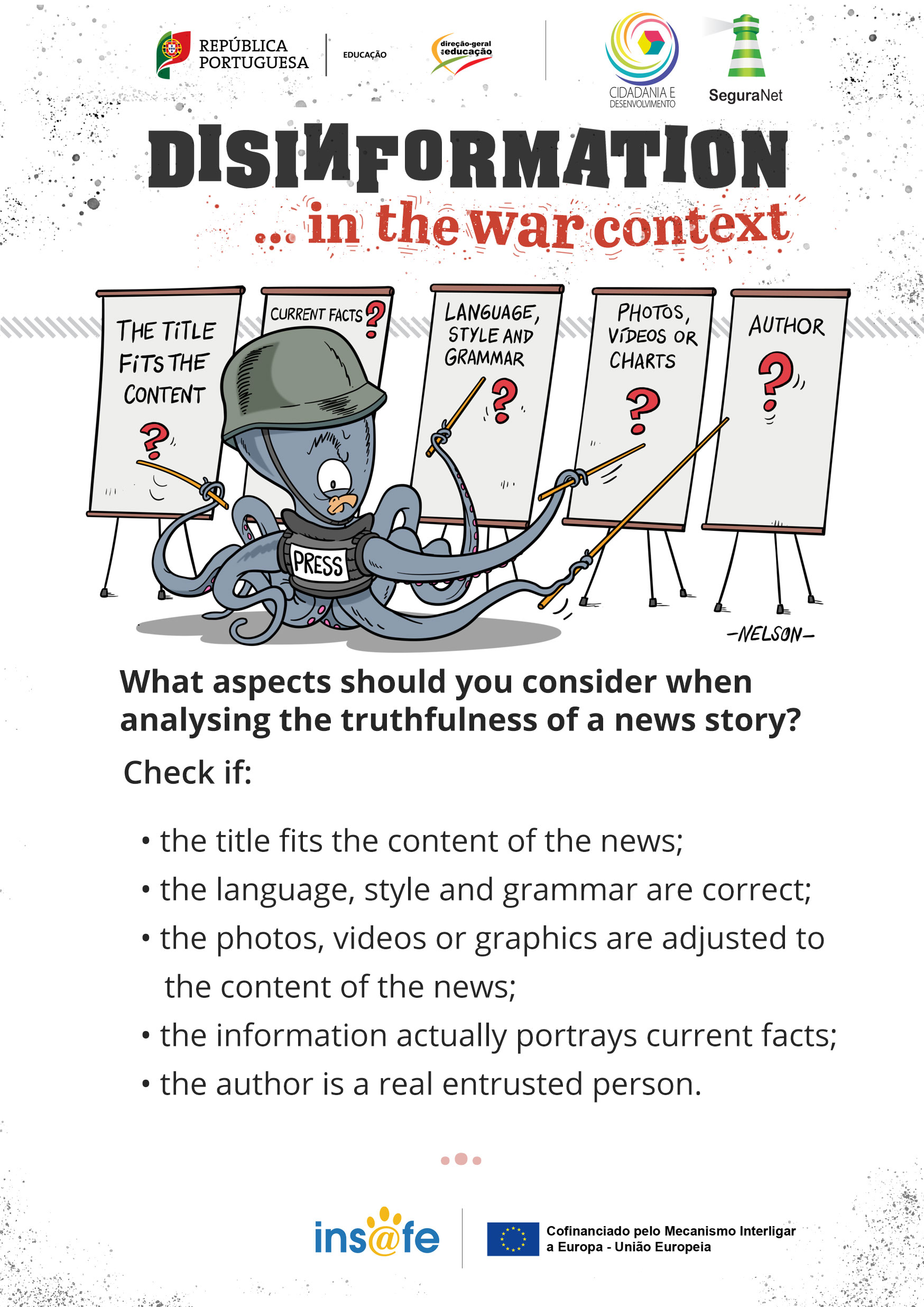 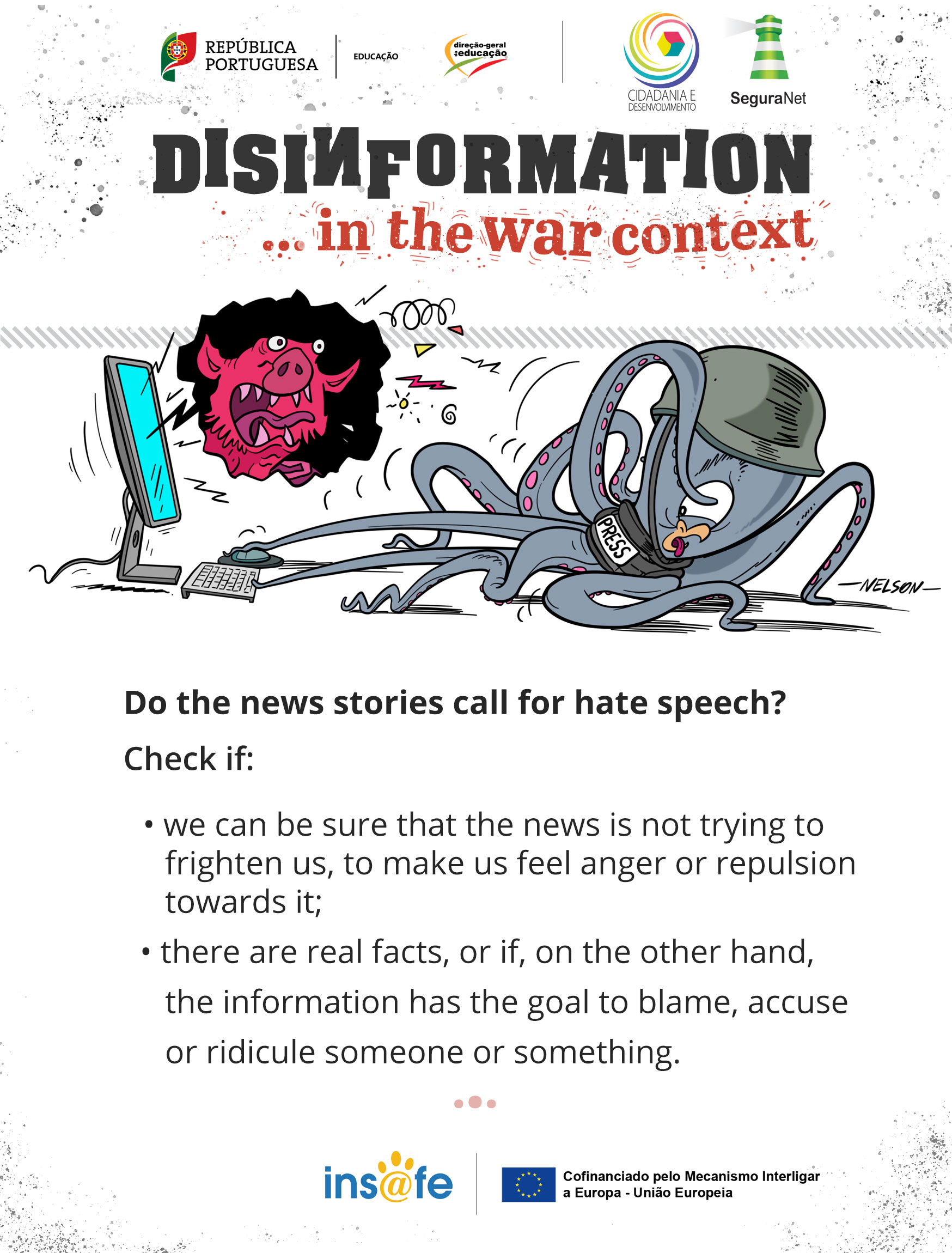